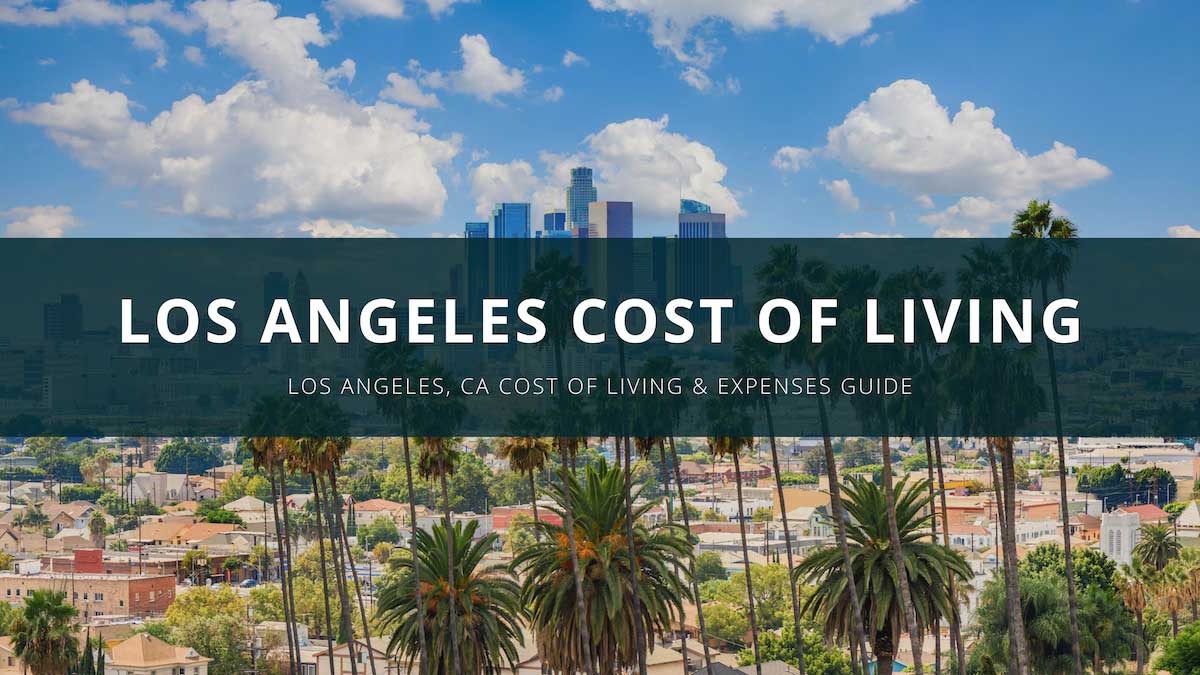 Los Angeles, the City of Angels, is a city located in Southern California along the Pacific coast. Home to Hollywood and often referred to as LA, Los Angeles is known for its mild weather and glamorous but laid-back environment. People move to the Los Angeles area for many reasons: some hope to find work in the film industry; others come for the good economy, fun attractions, nearby beaches and gorgeous weather. Situated between nearby mountains, some parts of Los Angeles County experience different weather than other parts of the county. Los Angeles is also known for famous roads, including Sunset Boulevard and Mulholland.

Housing costs in Los Angeles are higher than in other parts of the country. However, salaries also tend to be higher in the city, and there are a number of mortgage options to make purchasing a Los Angeles home more accessible.

The median home price in the Los Angeles area is around $750,000, but it can be higher in expensive Los Angeles neighborhoods like Beverly Hills, where the median housing cost surpasses $10 million. The median list price per square foot of space in Los Angeles is about $550, which is higher than the average cost in the metro area of about $450. However, there are many homes in Los Angeles that are more affordable, so finding the right neighborhood is key.

Rent in Los Angeles is higher than the national average. However, the amount for a rental home or apartment varies by area, with some parts of Los Angeles costing more than others. 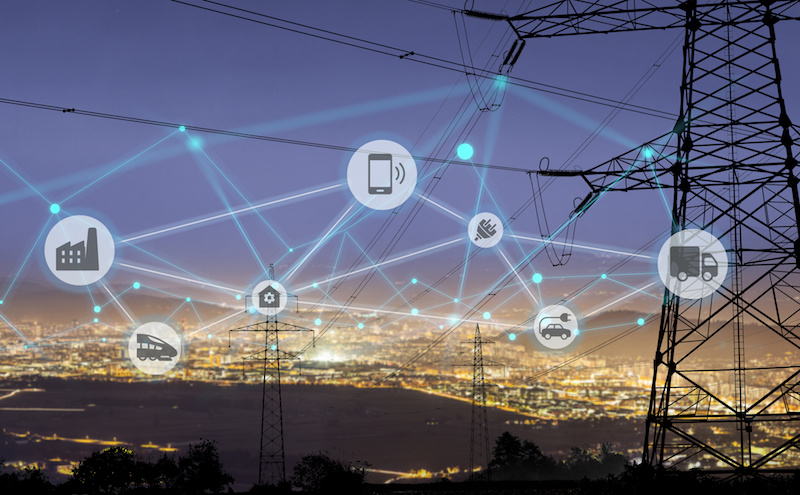 Utilities are not a major expense in Los Angeles. In fact, electricity for a mid-sized, one-bedroom apartment cost approximately $101 per month, which is slightly less than the national average at approximately $110 per month. Phone and internet services vary by plan, but typical rates are around $192 per month. Car insurance rates also vary, but many people pay between $100 and $150 for car insurance per month.

Like many other places in the nation, the cost of food in Los Angeles varies. Residents and newcomers can compare Los Angeles food costs to national trends to get an idea of how their grocery bill will change.

Los Angeles is a place where there are many specialty food shops for people either seeking specific foods or hard-to-find health food stores. Whether shoppers want to shop at a high-end shops like Whole Foods or at more accessible shops like Aldi, there are a number of options available in Los Angeles. 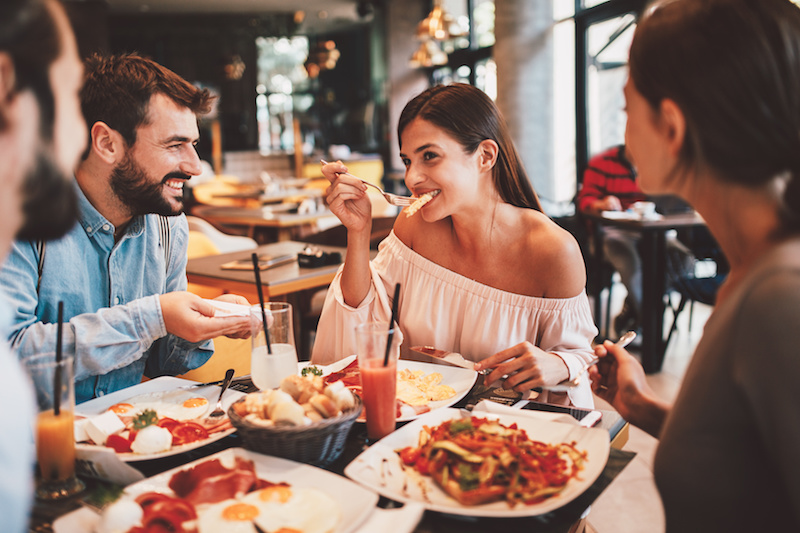 Plan to spend at least $7 per meal at a fast food restaurant, $12 to $15 per person for a sit-down lunch at an inexpensive restaurant, and as much as $20 to $25 per person on many restaurants at dinner time.

One of the best things about Los Angeles is the diversity of food and cultures in the area. Meals range from Ethiopian food to Peruvian to Salvadorian, Irish, Russian and more. Visitors and residents should take advantage of the many places to eat in Los Angeles.

Public transportation in Los Angeles is available, and many people use it every day. People who need to get around without a vehicle have their choice of Los Angeles's trains, buses and commuter express lines.

Bus fares run around $1.75 for the base price but may go up, depending on where the bus is going and whether it has a special destination, like a commuter express line. Trains and buses in Los Angeles are reasonably priced.

Additionally, Los Angeles is connected through taxis and rideshare vehicles. Flat rates from LAX to places like downtown Los Angeles and Santa Monica may cost anywhere from $25 to $50, depending on the destination. Taxis start at $2.85 and add $.30 per 1/9 mile after. Some residents can avoid high transit costs by living in a highly walkable Los Angeles neighborhood. 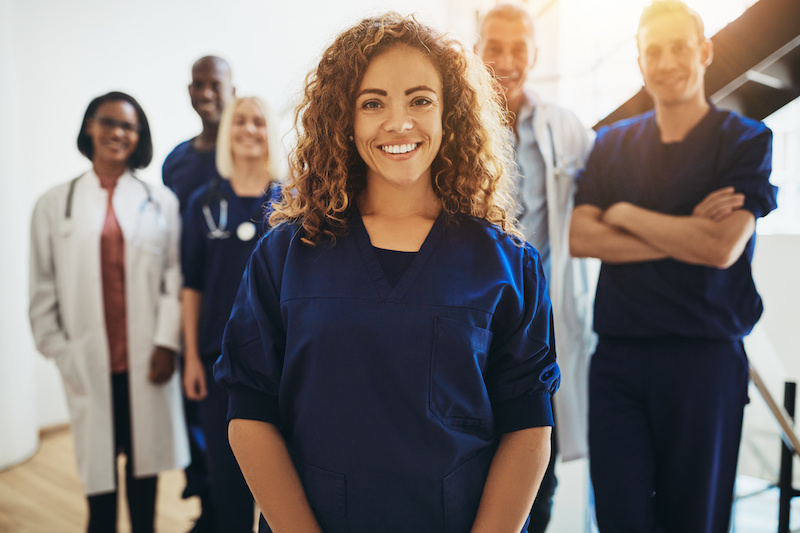 Healthcare costs in Los Angeles vary, depending on what the patient needs and whether they have health insurance. Los Angeles offers a variety of healthcare, including free clinics and low-cost clinics. Whereas co-pays for a typical doctor's office visit may be just $5, free clinics can help offset the cost of visiting a doctor's office. The cost of a typical doctor's visit without insurance is around $121, while the cost of a typical visit to the dentist is around $104.

The average cost for a routine visit to a veterinarian for a dog is approximately $55. However, veterinary prices can also vary if the pet owner has pet insurance.

Childcare is another major expense for families living in Los Angeles. Infant care at a childcare center costs over $14,000 per year, while infant care in a residence costs approximately $9,000 per year. Day care in a preschool costs approximately $10,300, while day care in a home facility costs roughly $8,500. The average base cost for a nanny is approximately $22 per hour, which is approximately 40% above average. However, anyone who hires a nanny to watch their kids should expect to pay anywhere between $18 and $35 per hour, depending on their level of experience and services offered. Typical nannies cost between $61,000 and $70,000 annually, depending on whether they are living in the house or out of the house. 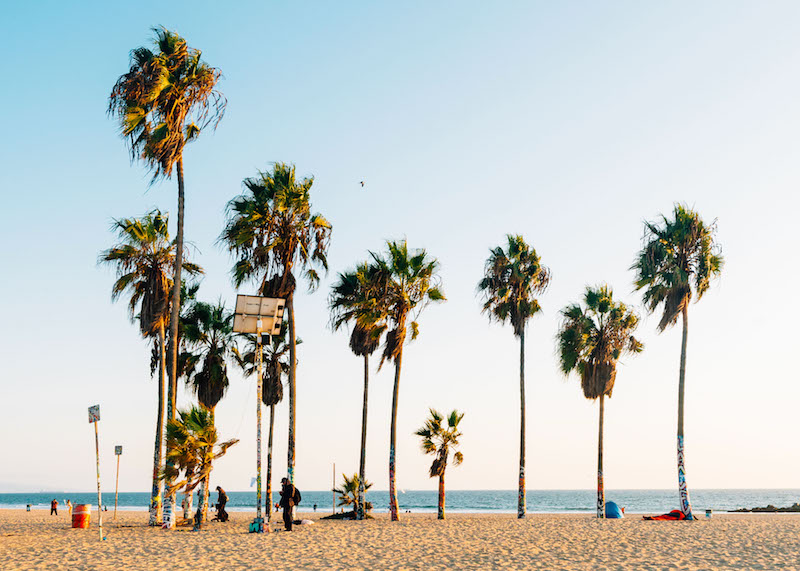 The fastest-growing industries in Los Angeles include:

Los Angeles provides a variety of industries for people to discover, with overall earnings above the nation’s average. The biggest expenses from a resident’s budget include housing and transportation.

What to Know About Moving to Los Angeles

Moving to Los Angeles is an adventure. In the City of Angels, you will enjoy mild weather and access to some of the best cultural experiences in the nation. To find out more about moving to Los Angeles, talk to a real estate professional today.