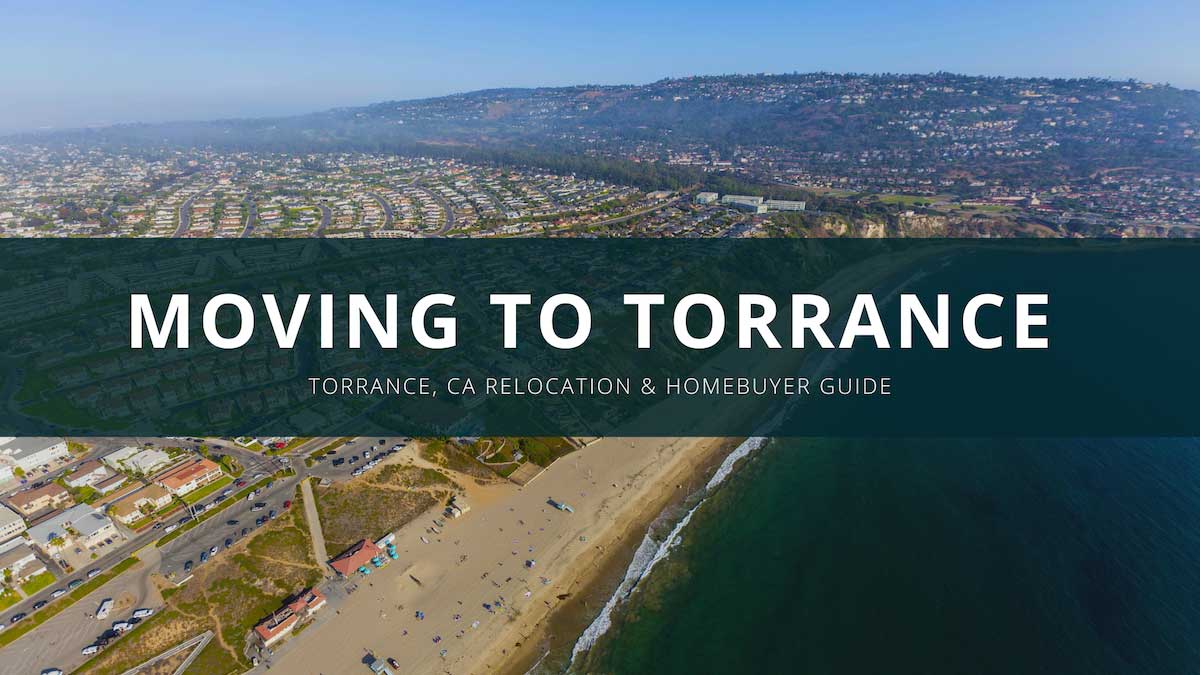 Torrance is a city in the region just south of Los Angeles. It is a coastal town with a relatively narrow strip of beach included in its city limits. Torrance is known for being a more affordable community than some nearby cities. People who are seeking a relatively affordable place to live that is not far from Los Angeles often turn to Torrance.

Additionally, Torrance is desirable for its good weather and mild temperatures. Like other parts of Los Angeles, Torrance gets virtually no snow, little rain, and rarely experiences high temperatures. If you are looking for somewhere to live that is close to the beach, within commuting distance of good jobs and many industries, and centrally located near cultural institutions and places of learning, then Torrance is the right place for you.

The cost of living in Torrance is higher than in other parts of the country, but it is not as high as some other cities in the immediate vicinity.

The median price to rent a home in Torrance is approximately $3,300.

Utilities for a 900-square-foot apartment in Torrance costs approximately $132 per month. This includes the price for electricity, cooling and heating, water and garbage.

Groceries in Torrance cost around $480 per month per individual, although households with more than one person may pay less per person.

More information about cost of living in Torrance:

Torrance has a strong job market, as it is in most parts of Southern California. In fact, it is the many economic opportunities that often bring people here. Some examples of employers that operate in the area include Honda, Sam's Club, JC Penny, Walmart, Home Depot, Target, Nordstrom, Sears, Whole Foods, Vons and Chevrolet. The diversity of industry in the area makes it easy for many people to find a job.

More information about finding a job in Torrance:

Things to Do in Torrance 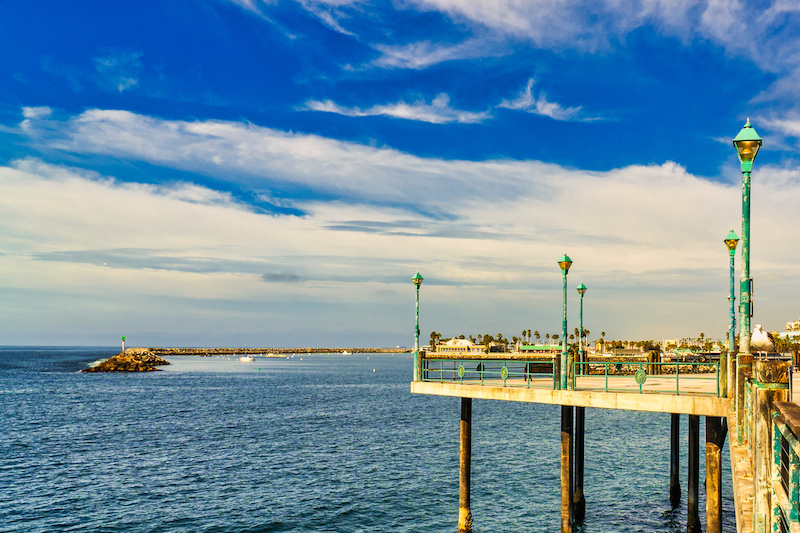 No part of the Los Angeles area is ever boring! There's so much to do in Torrance and in the surrounding communities that people should have no trouble keeping themselves entertained, no matter the circumstances. The longer someone lives in the area, the easier it will be for them to find things they enjoy. Below are some general starting points for people who are new to the area.

Torrance is in the perfect spot for people who enjoy outdoor activities because it is so close to the ocean. If someone enjoys spending time at the beach, there are many beaches to discover near Torrance. In addition to beaches, there are other things to do in and around Torrance.

Madrona Marsh Preserve is a nature preserve located in Torrance. The preserve is one of the few natural wetlands left in the Southern California area. Water in the wetland comes from rain during the fall, winter and early spring. The wetland is an excellent place to go to see animals like birds and small mammals.

Torrance is much like other beach communities in the area in that it offers many places to go after the sun goes down. Whether someone like nightclubs, bars or breweries, they have choices in Torrance. Below are some popular bars and establishments in the Torrance area. 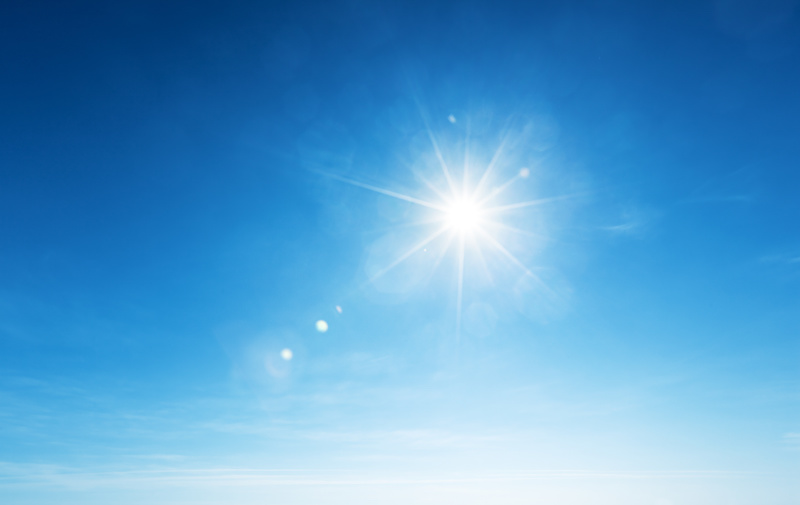 The climate in Torrance is generally mild and comfortable. Breezes from the Pacific Ocean help keep the air cool and dry most of the year, so humidity in the area is very low. Temperatures in Torrance average in the mid 70s at the warmest times of the year and lows in the upper 40s at the coldest times of year. Snow almost never occurs in the Los Angeles area, and Torrance is no exception.

Because the air is very dry, people who live and play in the area often dress in layers, because temperatures at night can be very cool. Rain in the Torrance area is almost non-existent in summer. Most rain in the area occurs in late fall, throughout winter, and early spring. The heaviest month for rain is February.

The best time to visit Torrance is during the summer in July, August and September, when the temperatures are at their warmest, the beach is its most inviting, and the likelihood of rain is almost non-existent. Of course, the weather in the LA area is very stable throughout the year, so most times of year are good times to visit Torrance.

One phenomenon that people experience in the area is May Gray and June Gloom. During the months of May and June, the weather is often overcast for much of the day. Throughout the rest of the year, Torrance is often cloudy in the mornings, but the sky typically clears up by late morning.

More information about the climate in Torrance:

Traffic in Southern California is well-known throughout the nation for being congested. Many people in the Los Angeles area own cars and commute to their jobs and places of entertainment. These drivers fill the streets and cause traffic congestion that occurs on a daily basis. Torrance is serviced by one of the most major arteries in the Los Angeles area: the 405 freeway. This freeway goes to LAX, into Los Angeles and back into the valley. It is one of the busiest roads in the United States.

While many people who live in Torrance take the 405 to get to work and places of entertainment, others develop creative ways to avoid this road and other freeways like it. Surface roads can be used to reach many locations. People who move to the area often find alternative ways to get around by:

More information about traffic in Torrance:

Torrance is home to its own transit system called Torrance Transit. Public transit through this service costs $1, while transportation to other areas, like Los Angeles, costs more.

This public transportation system is affordable, reliable, and can help people get them where they need to go, including to work and to businesses in and around Torrance. Because Torrance Transit takes people into Los Angeles as well, people who live in Torrance have access to the vast network of public transit that is LA Metro, which includes busses and trains, with fares starting at $1.75.

Additionally, Torrance has rideshare and taxi services. Costs vary by company and by service, so people hoping to get the best deal can shop around. Taxi services in Torrance start with a base fee of $2.85, and costs per mile are $2.70. 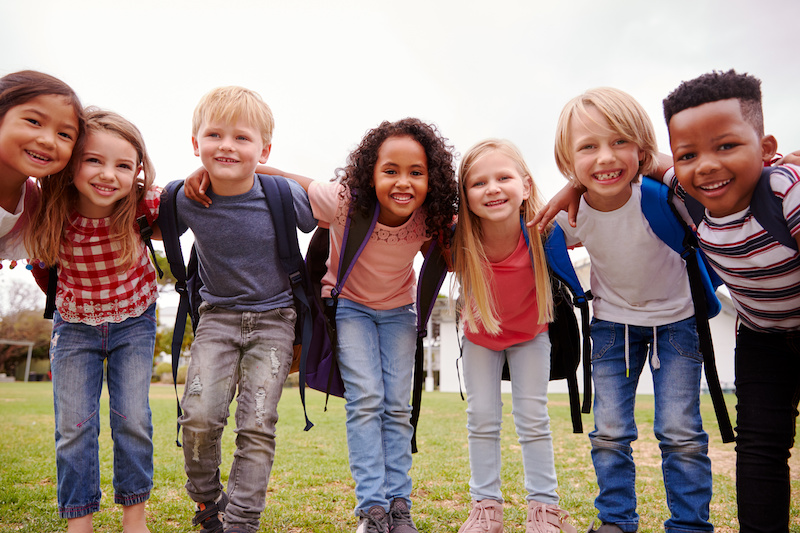 Torrance is home to approximately 38 public schools, 48 preschools and 66 private schools. However, it is important to know which schools service which neighborhoods. With the variety offered, it is important to look for schools that have programs that meet a child's needs.

Additionally, there are several smaller colleges and universities in the Los Angeles area like Pomona College.

Final Considerations for Moving to Torrance

There are many reasons that people choose to move to Torrance. In addition to its affordability compared to nearby cities in the Los Angeles area, people seeking good weather who want to live close to the beach and have access to a good public transportation system are often drawn to Torrance. To find out more about Torrance before moving to the area, contact a reputable real estate professional today.